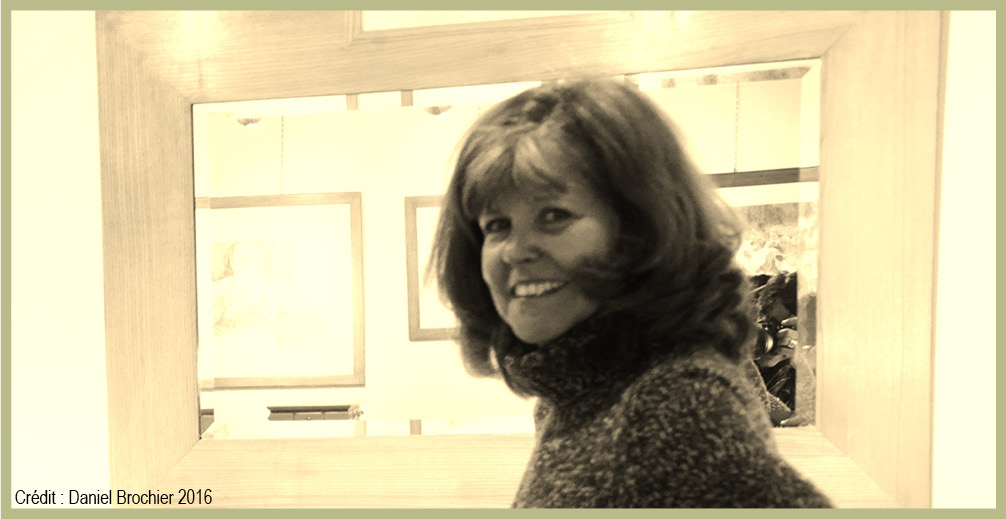 Margaret Steel, née Witts has been drawing all her life.  Her early career however was in sub-aqua diving; first in London at the HQ of the British Sub-Aqua Club then in Ft Lauderdale in Florida USA where, after working as mate & cook on various boats, she founded and ran a club, attached to a local dive store, organising diving trips and activities.

While there she wrote and illustrated a monthly magazine and became known for her illustrations of fish and underwater scenes. For a few years she freelanced, illustrating brochures for many hotels and resorts in the Bahamas.

Margaret returned to the UK in 1981 to become a (Royal Navy) military wife and mother of 2 before in 1991 escaping with her husband Tony and family to eastern France.  There, Margaret happily threw herself into her career as an artist.

Margaret has held many exhibitions in the Rhone-Alpes region of France and in Switzerland and also participated in group exhibitions in Paris and London.  Her work features in art collections in many countries and continents.

In 2006, Margaret opened a gallery and Tony joined the business.  Together they launched into high end cabinet making, designing and building one-off pieces of furniture, mostly incorporating Margaret’s artwork.  In 2010 they won the departmental Prix SEMA for excellence in design and craftsmanship.

In 2013 Margaret was accepted to join the Chris Beetles Gallery in St. James’ in London. The gallery is the world leader in representing XIX and XX century British illustrators. There she participated in their Summer Exhibition and ‘Louis Wain & the Summer Cat Show’.

The same year she was co-founder of the biennale Salon des Métiers d’Art in Bourg en Bresse.

From 2016 until 2020 with her friend and colleague the ceramic artist Anne Astrid Brunet, she opened a boutique (BAAM) in the centre of Bourg en Bresse where they sold and exhibited their creations.  Despite retiring in 2021, Margaret continues to draw and to welcome visitors to her gallery in Drom.